Get a Quote
Back To News 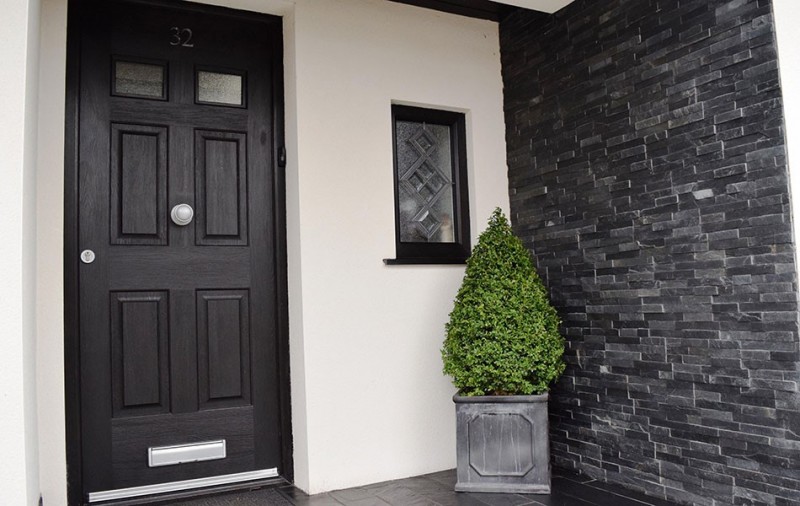 Can you imagine a world without doors? How many doors do we walk through a day without even thinking? They play a huge role in our everyday lives, but they can be easily overlooked. To some, doors are an exciting aspect, as they lead to somewhere new, to others; doors are a way to bring comfort and security.

Take a look at some fun and fascinating facts we found out about doors.

The Oldest Door is over 5000 Years Old

In 2010, archaeologists in Zurich uncovered a 5100 year-old door in the Swiss city. The door, measuring 153cm (5ft) high and 88cm wide, was discovered amongst the traces of a Neolithic village and is made of incredibly solid poplar wood.

The Largest Door is over 400 feet Tall

The world’s largest door is 465 feet high and takes 45 minutes to open or close. You’ll find it at Nasa Vehicle Assembly Building at the Kennedy Space Centre in Florida.

Doors are often featured in dreams, usually referring to a new opening. If a locked door is experienced in your dream, it could mean you have missed an opportunity.

Ancient Egypt is considered the home of the first doors, even though they were very simple compared to today’s doors, consisting of a slab of wood and hinges.

There was a God of Doors

Janus was known as the Roman God of beginnings, ending, doors and transitions. To honour him, Romans built their doors to swing into their homes, to welcome Janus and their guests in. Did you know January was named after the God of doors, symbolising the first month as the month of beginnings and openings?

Around 4,000 years ago, the Egyptians created a prototype of a lock, resembling the pin tumbler locks found in most deadbolts we use today. It wasn’t until 1861 that this form of lock became popular.

If you’re looking for new doors for your home, Walker Windows can help. If you would like to find out more about our products and services – simply get in touch with us today and we will be happy to help.